Pro-abortions can't be bothered with the truth

I love it when the pro-abortions prove our point.

The last time I wrote about Joyce Arthur's pathetic "Exposing Crisis Pregnancy Centres in BC" I said:


"For all those people who reference Arthur's report, it really doesn't do their pro-abortion cause any good. It just makes them look like they don't know what they're talking about. Or maybe they just can't get out of the way of their own ideology."

Today I read this from Lianne McTavish:


"Yesterday I received an e-mail from some antiabortion guy, asking me to have an expose of so-called “crisis pregnancy centres” removed from the internet. How flattering that he identified me as an all-powerful pro-choice goddess. He also flattered himself, however, by imagining that I would a) recognize either him or his organization; b) give a flying fuck about his views on women’s bodies; c) take the time to read his 65-page-long attachment. Sorry misogynist dude, but I have better things to do than listen to right wing religious men who are hell bent on controlling women."

If McTavish bothered to read the report she couldn't be bothered reading--she might actually embarrass herself when she finds out just how much of Arthur's report is really just a pro-abortion's flight into fancy.

No no no. Can't let a good fairy tale get in the way of a pro-abortion's ideology. 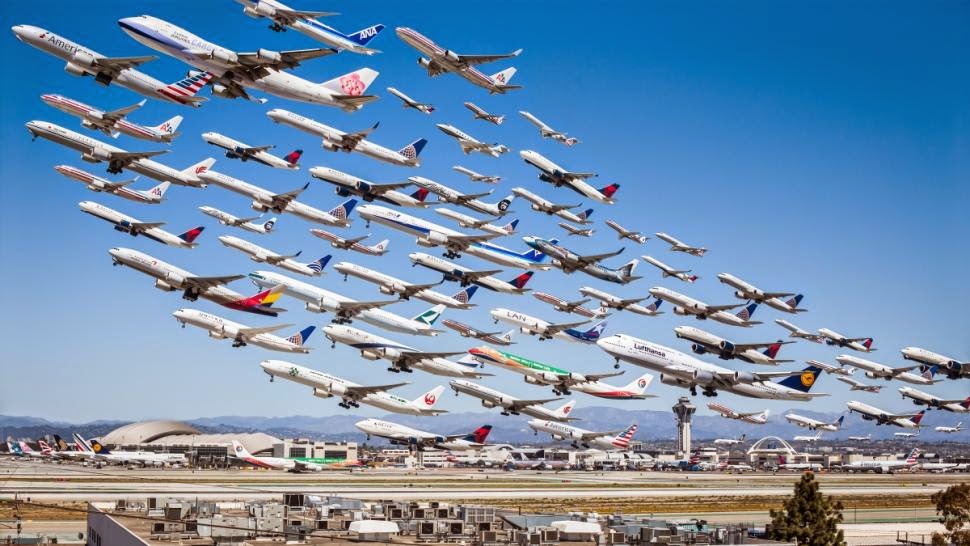 Posted by Patricia Maloney at 3:48 PM