Justin Trudeau - Human rights are for all humans

That's a large segment of Canadian society whose human rights Justin Trudeau does not respect, myself included.

Not respecting the human rights of human beings, but believing that you do, is the worst kind of discrimination. It's also arrogant and hypocritical. 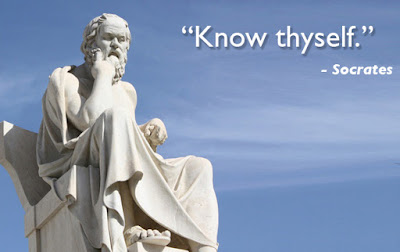 Posted by Patricia Maloney at 4:19 PM