Abortion bubble zone goes after Catholics: we are in the world we are not of the world


"Ontario’s legislators passed a bill criminalizing pro-life speech and expression outside abortion clinics today by a vote of 86-1.

PC Conservative MPPs Sam Oosterhoff, Monte McNaughton and Rick Nicholls were not in the House for the vote."

This morning my sister Maureen and I were scheduled to pray at the abortion facility on Bank St.  We went as planned. We prayed the Rosary. Another lady joined us from Our Lady of Fatima parish. The three of us prayed the Divine Mercy Chaplet.

We made sure we didn't "observe" the abortion facility because that is now illegal. I "observed" the ground in front of me. 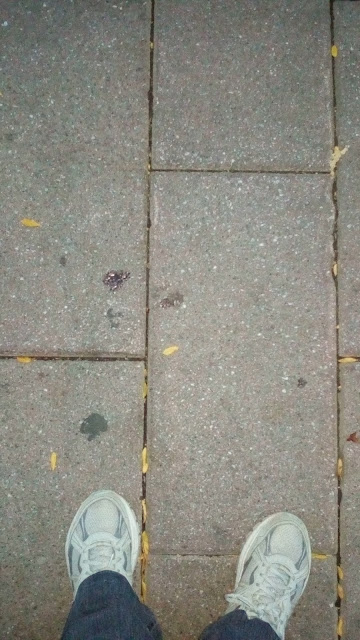 None of us "observed" the abortion site. 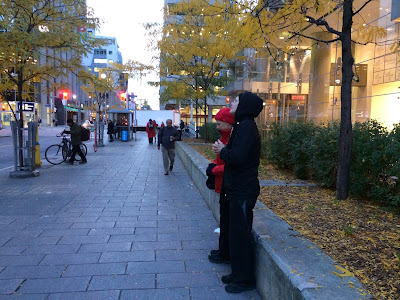 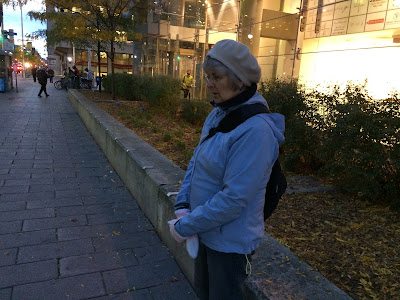 Heck the birds started singing when we were praying. 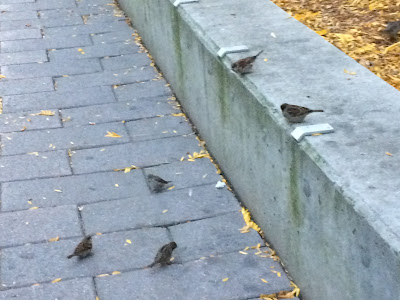 It's amazingly hypocritical that Jim Watson is speaking out against the Niqab ban in Quebec but is perfectly fine with banning Catholics from being at the abortion site.


"In his letter dated Tuesday, Watson pointed out that Ottawa residents regularly use public services across the Ottawa River.

"I am saddened that, in doing so, they will not enjoy the same freedoms as they do in Ottawa," Watson wrote...

"...I sincerely hope that, with the opportunity for reflection, your government will abandon what can only be described as a thinly veiled appeal to populist sentiment, in light of the divisive effects."

"They will not enjoy the same freedoms as they do in Ottawa"?

"Thinly veiled appeal to populist sentiment, in light of the divisive effects"?

Does Watson have a clue as to the hypocrisy and irony of what he's saying? Maybe Watson should do some "reflecting" of his own. In fact it was Watson who instigated this anti-free speech bill.

Please email Kathleen, Patrick, Nasir and Jim and tell them what you think of this anti-freedom, anti-Catholic, and anti-free speech bill.