I saw the movie 12 years a slave yesterday. It is the true and stark story of Solomon Northup, a free black man who was captured and sold into slavery.

It was a shameful era for the world. Like the world in which we live today for children in the womb.

I know the pro-abortions hate it when we compare the plight of African American slaves to pre-born citizens. They hate it because it's true.

Sitting through two hours of graphic hate and hostility towards a whole race of people makes it very real to the viewer. It makes you feel like maybe, in a very small way, you get it.

I wondered what it would be like to watch a two hour movie based on the dismembering and killing of children in the womb. What would that feel like to see? Would we be horrified and disgusted? Or would we say, well pre-born children aren't really human? That they are just property, right? That they belong to the woman? That it's okay for society to sanction abortion because it doesn't have human rights like other people do?

There is one scene in the movie where Samuel Bass (Brad Pitt) argues with slave owner Edwin Epps about what the law said at the time about slavery.


Bass: The law says you have the right to hold a nigger, but begging the law's pardon... it lies. Is everything right because the law allows it? Suppose they'd pass a law taking away your liberty and making you a slave?
Edwin Epps: Ha!
Bass: Suppose!
Edwin Epps: That ain't a supposable case.
Bass: Because the law states that your liberties are undeniable? Because society deems it so? Laws change. Social systems crumble. Universal truths are constant. It is a fact, it is a plain fact that what is true and right is true and right for all. White and black alike. 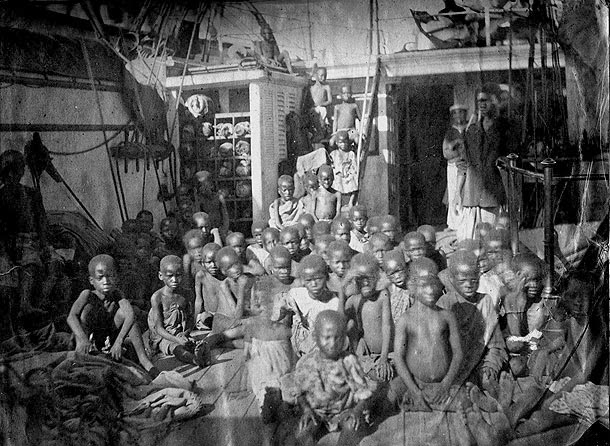 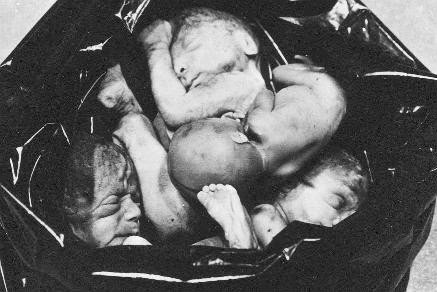