Today my sister and I saw a pink Pepsi truck. It was doing the breast cancer industry a great big favour with their "support" breast cancer schtick.

That's the very same industry that refuses to acknowledge any possible link between abortion and breast cancer.

This week while shopping, I saw Cashmere toilet paper at a great price. But when I looked to see if the breast cancer industry logo was still on the package, and it was, I said nope, not buying that.

And now I won't buy Pepsi. Not that I buy Pepsi in the first place. But if I did, well I wouldn't anymore.

For more on the ABC link see here.

As Barbara Kay wrote in the National Post on the recent ABC research done in China.


In what has been described as a “real game changer” in breast cancer research, a new peer-reviewed study from China not only endorses the long-mooted link between IA and breast cancer, but concludes the risk rises with every abortion a woman has. The study, “A meta-analysis of the association between induced abortion and breast cancer risk among Chinese females” was published last week in Cancer Causes and Control, an international cancer journal.

Even after this recent study, what do we still find on the Canadian Breast Cancer Foundation's web site?


MYTH: Abortion and miscarriage cause breast cancer
THE FACTS: Abortion does not increase the risk of breast cancer. Scientific evidence  demonstrates that there is no link between breast cancer and spontaneous abortion (miscarriage) or induced abortion.

Pretty sure I won't be buying anything pink anytime soon. 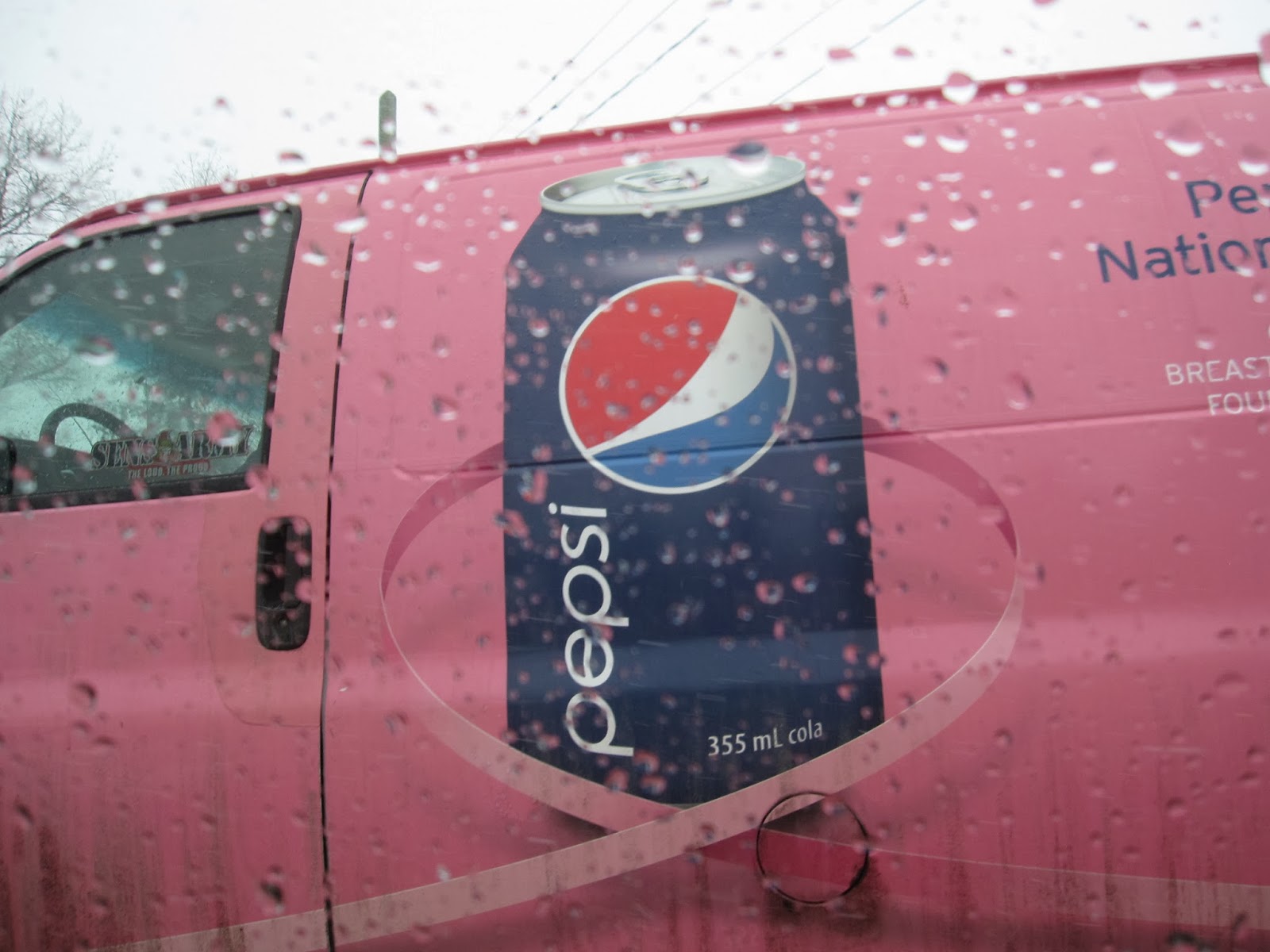 Posted by Patricia Maloney at 4:46 PM