Today was the March for Life in Ottawa. According to the Ottawa Citizen, the RCMP said there were 8000 people. The organizers of the March said there was 25,000.

The first two pictures below are from the front lawn of Parliament Hill.

The third picture below was taken on Elgin St. at the beginning of the march. You can see the people all the way down the street. I stopped taking pictures at that point, and switched to video. I continued taping for over 30 minutes, and the people just kept on coming. (I hope to be able to post it tomorrow.)

There were definitely a lot more than 8000 people. I think the 25,000 number is more accurate.

This time there was a very small numbers of pro-abortions, who were staked out across from the human rights monument. Less than usual. They yelled at the beginning, but they pretty much stayed quiet after that. Which was surprising. We did see a handful more of noisy pro-aborts along the way. But that was it. Except for the couple of screamers on the Hill. Naked screamers I hear. 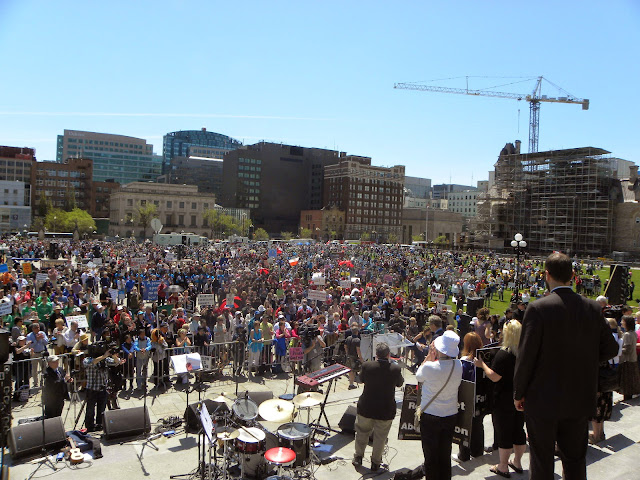 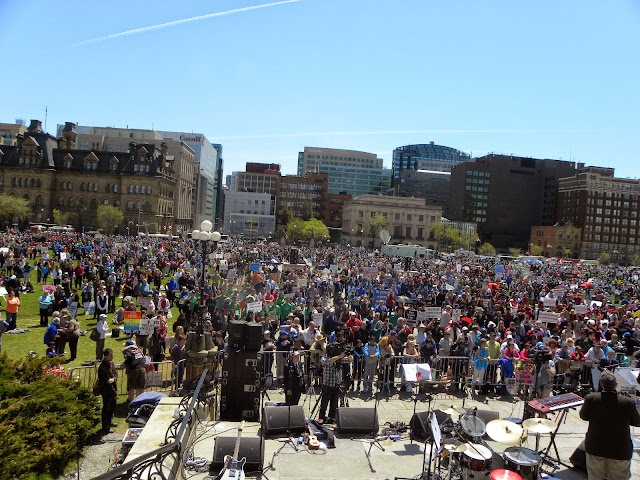 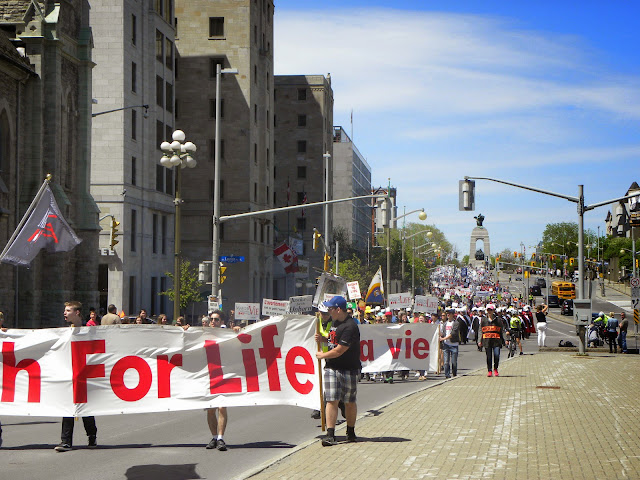 Posted by Patricia Maloney at 6:48 PM