I am really really tired of listening to the sanctimonious, moronic, self absorbed abortion pushers natter on endlessly about Andrew Scheer's social conservative values.


"The key, he seems to think, is to claim his views on such matters are strictly personal – he is a religious man – and swear that as prime minister, he would never try bringing the land's laws more into alignment with his faith.

As though "faith," a term treasured by social conservatives for its virtuous connotation, confers some sort of shield that licenses bigotry.

Following that logic, a member of the Westboro Baptist Church who desires running for public office could say, "Yes, I believe GOD HATES FAGS, but that's a matter of my deeply held faith, you see, and I promise that as president I would govern for all Americans and that I would not re-open the debate on same-sex marriage."

Who exactly is the bigot here Neil?

Full disclosure. I have never met Andrew Scheer nor do I know him personally. His office did help me once when he was speaker of the house. I called his office because I was really p'd off when my rude pro-abortion MP refused to read my my pro-life petition in the House. He abruptly hung up the phone on me when I insisted--since he was supposed to represent me--that he read it in the House. So Scheer's office found another MP to read my petition on my behalf. For that I am very thankful to Scheer.

I can't speak for Andrew Scheer. But what I can do, is tell you that I am also a practicing Catholic who takes my Catholic faith very seriously. Probably like Scheer does. I believe abortion is evil. I do not believe in same sex marriage. I also believe that lying is a sin. All these values (and others) are formed from my Catholic faith.

As far as gay sex and women who have abortions go--I don't agree with either of those things. But my Catholic faith has taught me to love and respect all people, and I take that command very very seriously. My loving and respecting people has absolutely nothing to do with how I feel about their personal life situation. They are two separate things.


"And why stubbornly refuse to walk in a Gay Pride parade? Even Doug Ford has walked in a Pride parade, for heaven's sake."

It is a well known fact that there is a lot of lewdness and naked people running around at these parades. So why on earth should Scheer prance around with people engaging in obscene acts and or making fun of Andrew Scheer's own Catholic faith?

So Neil Macdonald, why doesn't Justin Trudeau march in the March for Life each year "for heaven's sake"? What's good for the goose is good for the gander n'est pas? 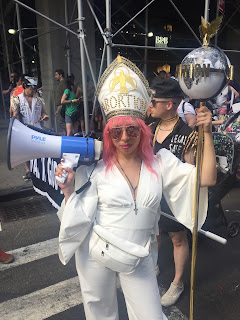 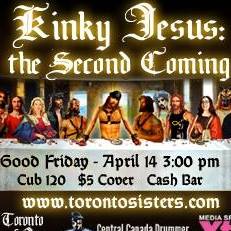 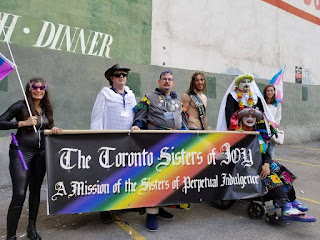 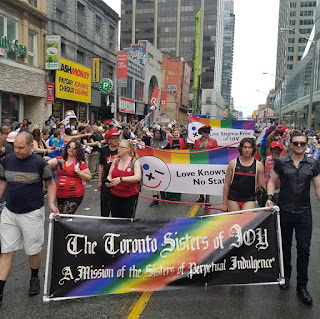 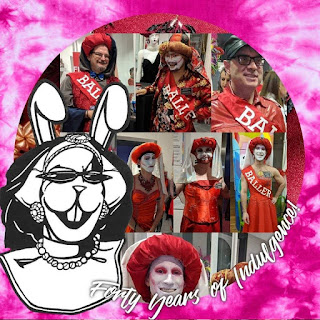 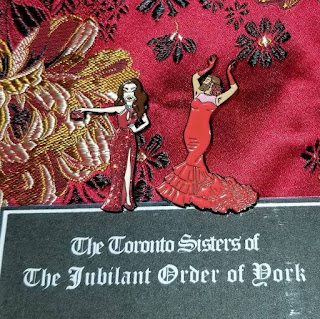 The anti social conservative twits who love to pounce on anyone--and especially Andrew Scheer--for his values should learn to keep their judgments to themselves. Real Catholics adhere to real Catholic values and beliefs. From everything I have learned about Andrew Scheer, he is a real Catholic.

And saying that the abortion issue in Canada is settled is total nonsense. Last time I checked Canada was still a democracy. My values are just as sacrosanct as your values.

If I were the leader of the opposition and I had to endure this stupid infantile non stop harassment about my social conservative values this is what I'd say to you:

Posted by Patricia Maloney at 7:04 PM