I don't think the government should be in the business of legislating away people's rights. And that's why the Liberal Party is steadfast in this position."

Trudeau says the Liberal party stands up for people's rights. But being officially "pro-choice", means his party is really "pro-abortion-choice."

If that's what Trudeau means when he says he is standing up for people's rights, then there is something seriously wrong with his world view.

I returned from Poland on Friday. Where I went to Auschwitz-Birkenau.

Some people there had no rights either. 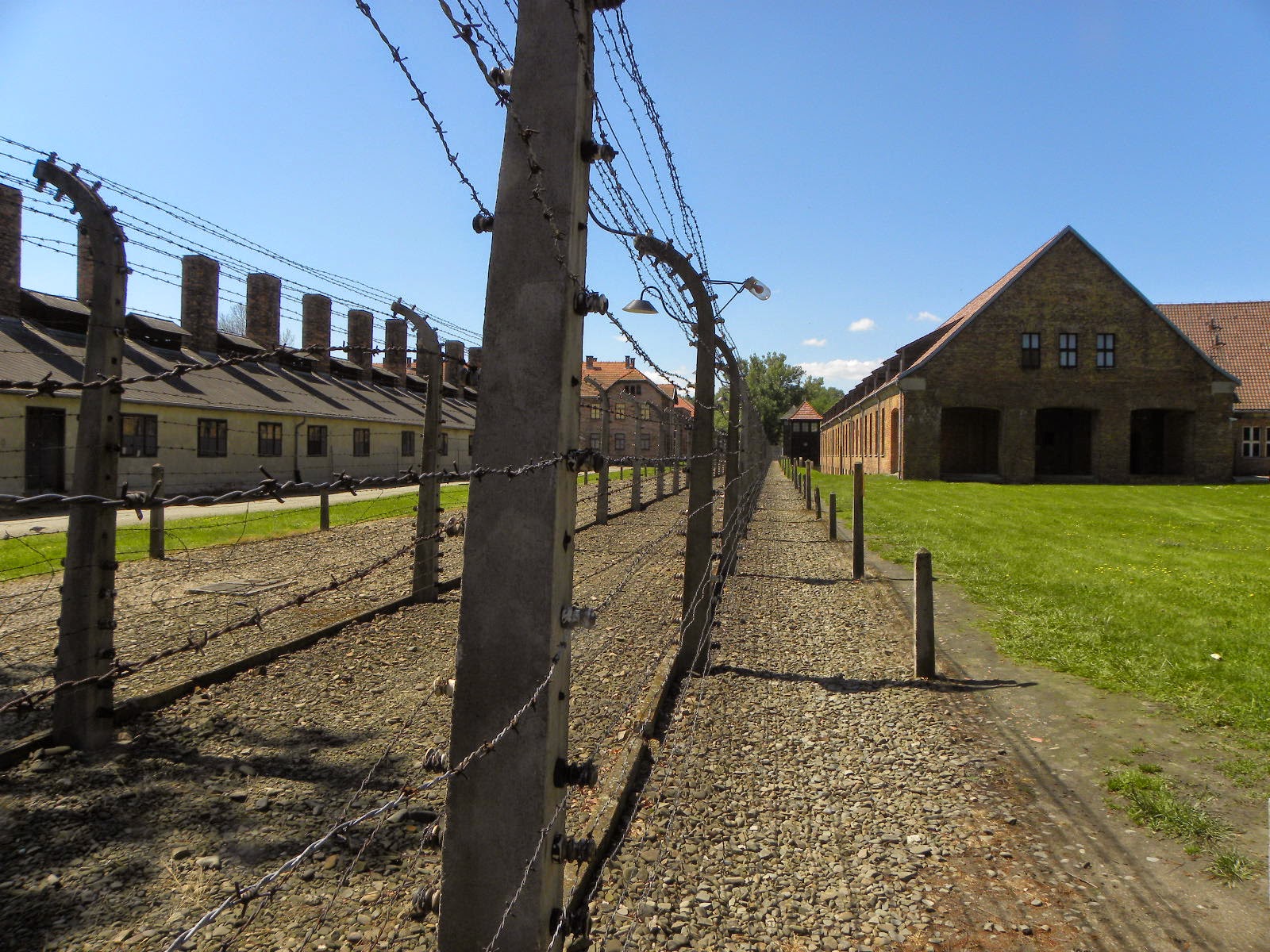 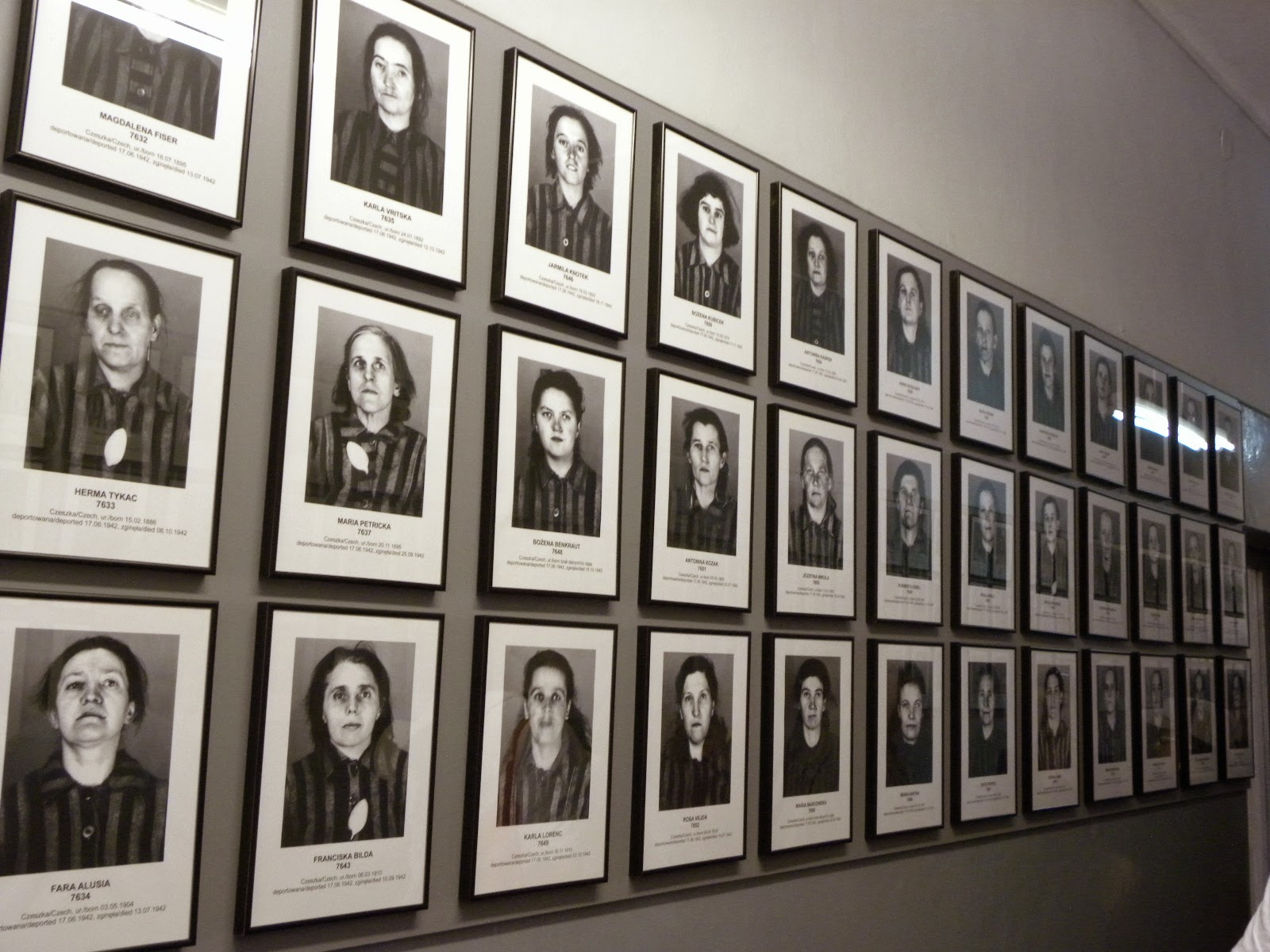 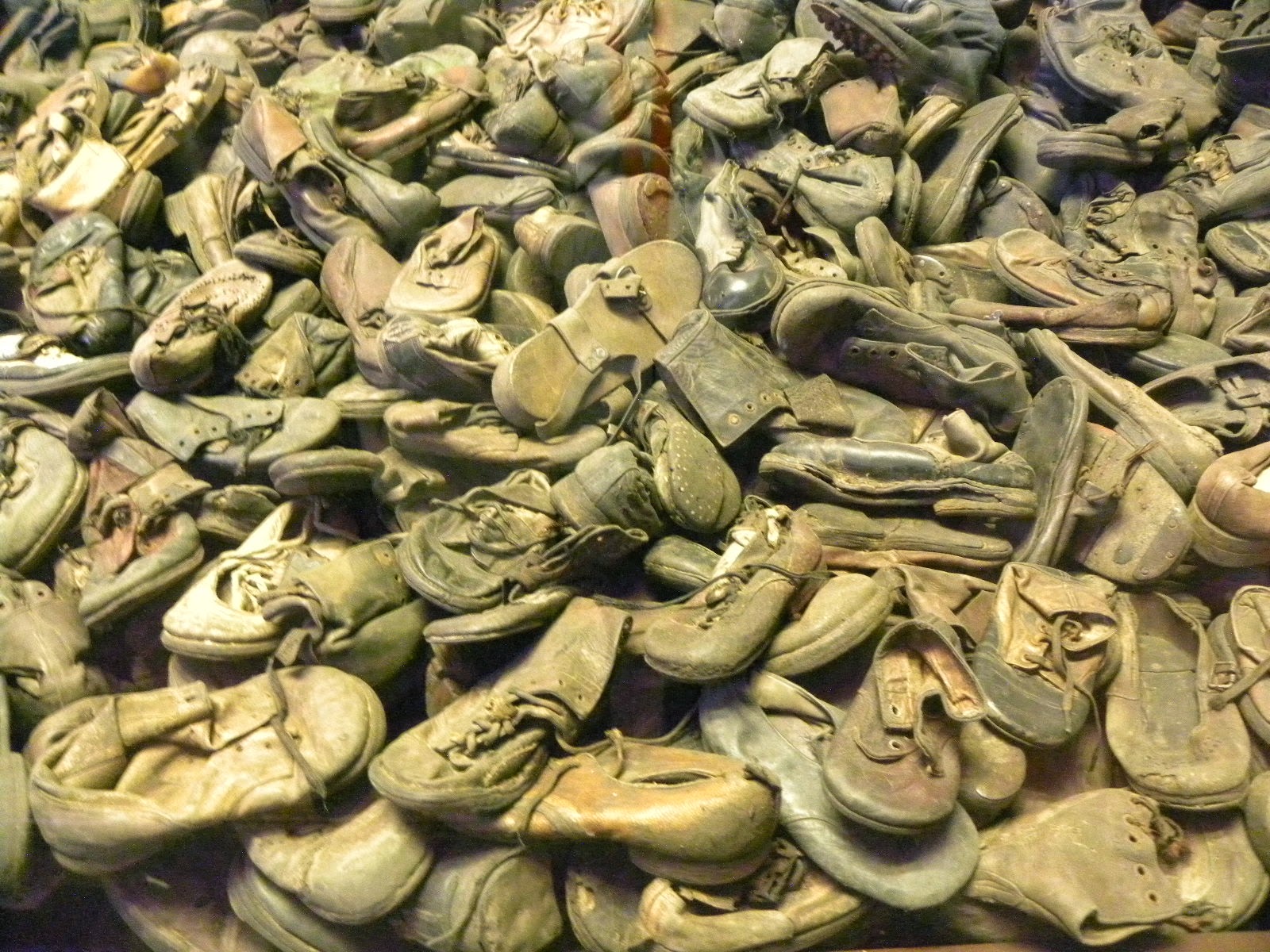 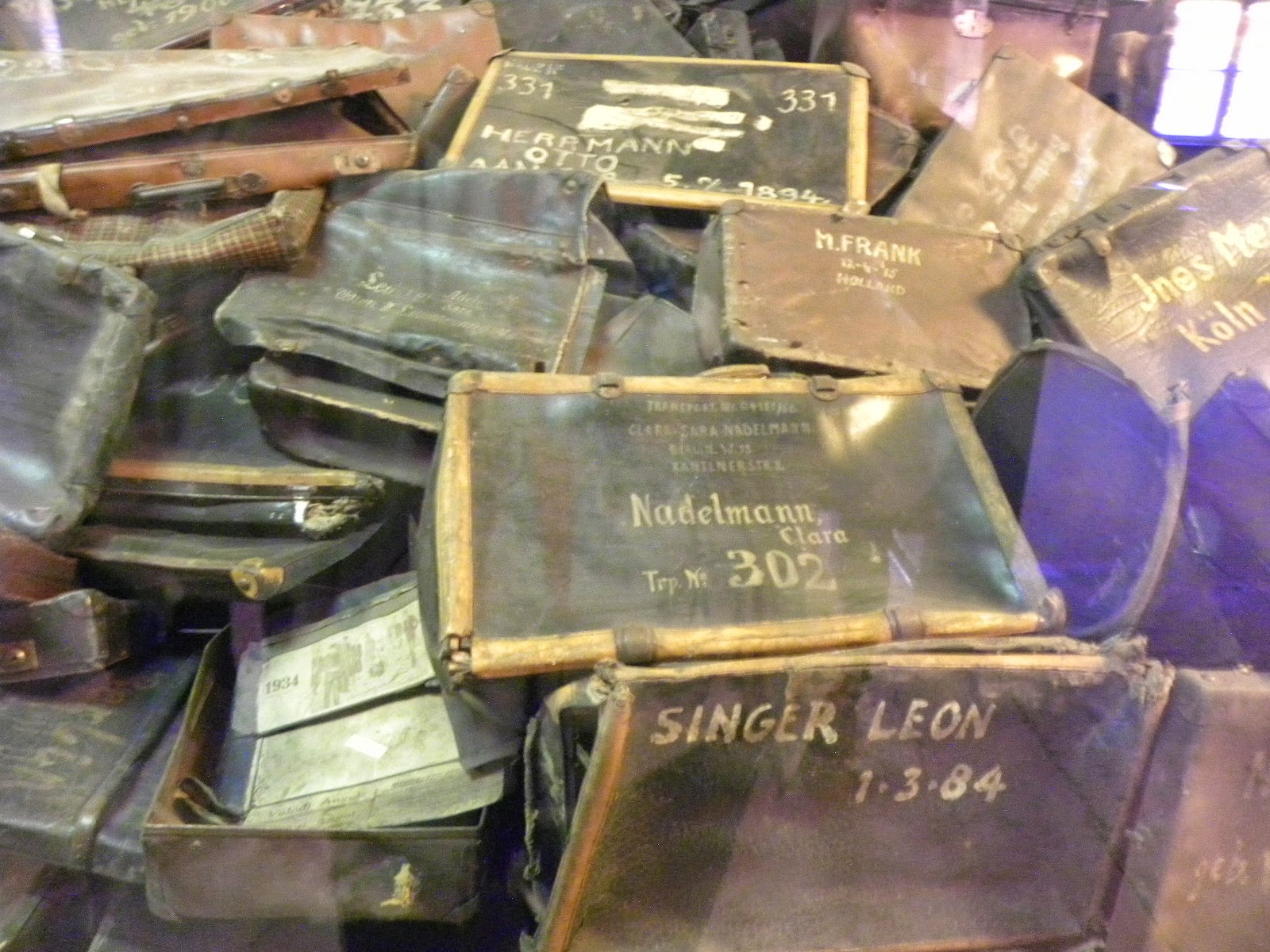 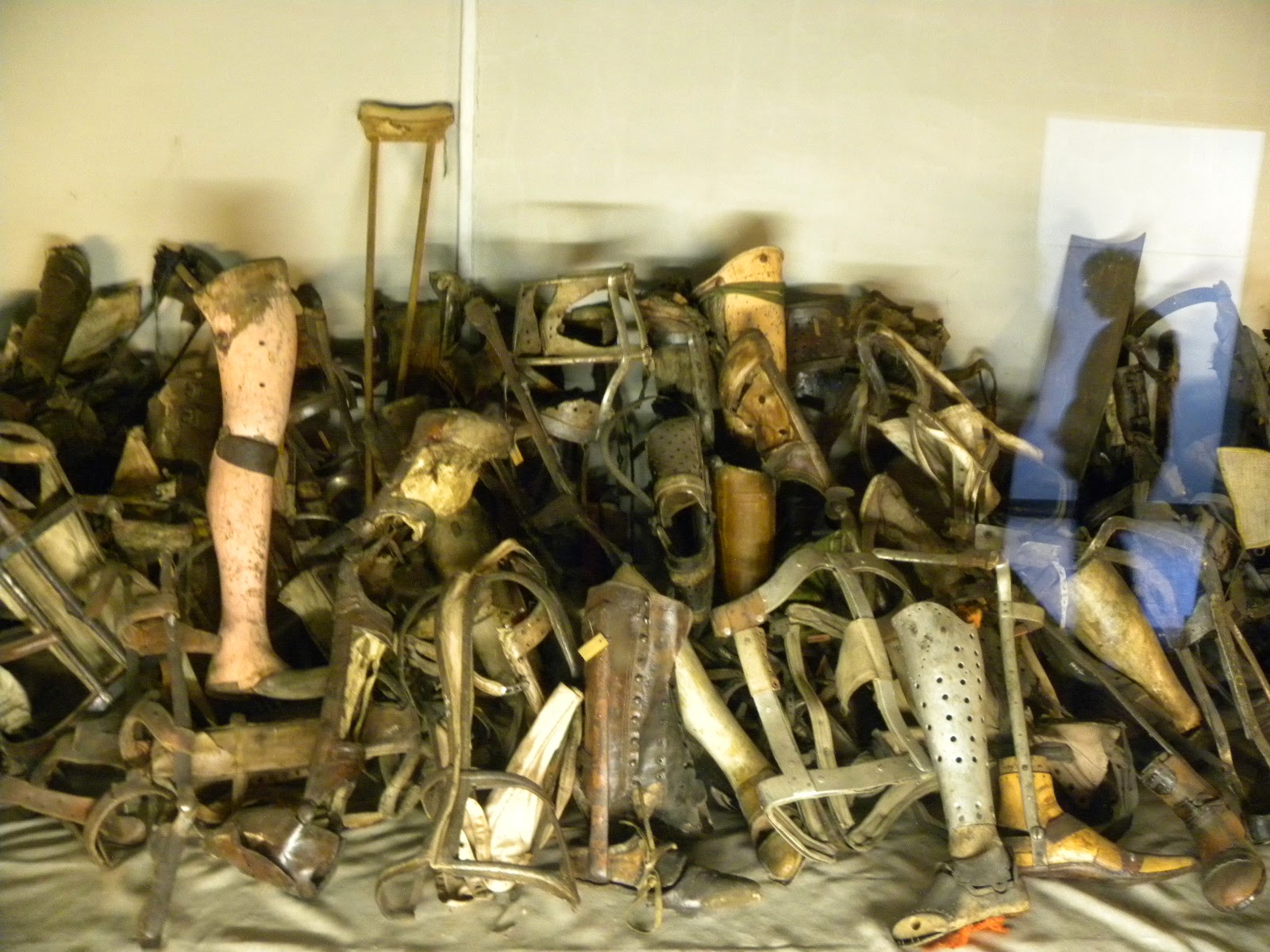 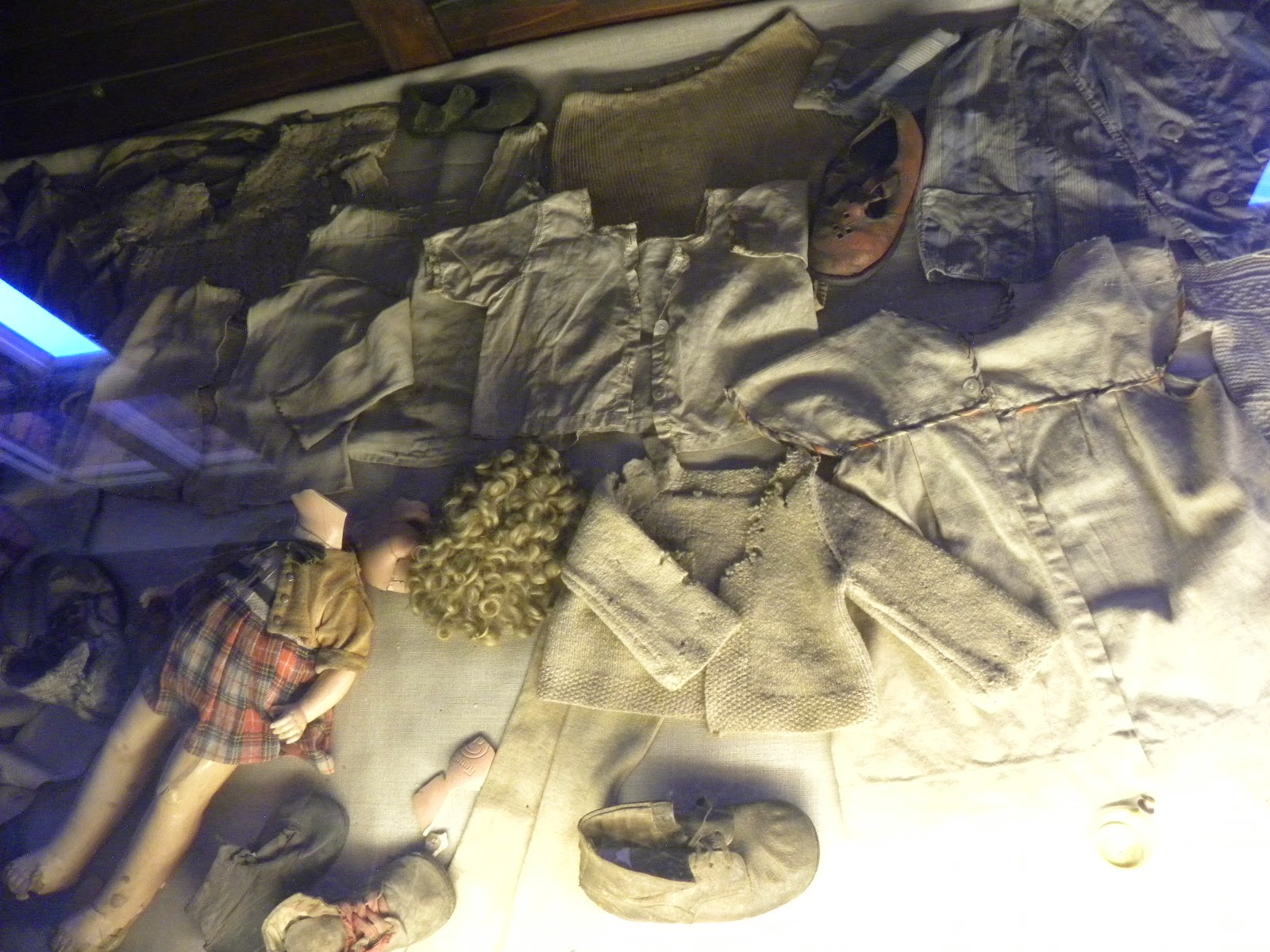 Posted by Patricia Maloney at 7:51 AM