Global Affairs ATIP Part 3 - Bill Clinton - do we believe the women or not?

From Bill Clinton: A Reckoning:


"The most remarkable thing about the current tide of sexual assault and harassment accusations is not their number. If every woman in America started talking about the things that happen during the course of an ordinary female life, it would never end. Nor is it the power of the men involved: History instructs us that for countless men, the ability to possess women sexually is not a spoil of power; it’s the point of power. What’s remarkable is that these women are being believed." (emphasis added)

So. Do we believe the women when they tell us that they were raped, sexually assaulted, etc. by Bill Clinton? If we do believe them, why is Canada doing business with the Clinton Health Access Initiative whose founder is President William J. Clinton. You do remember Bill? 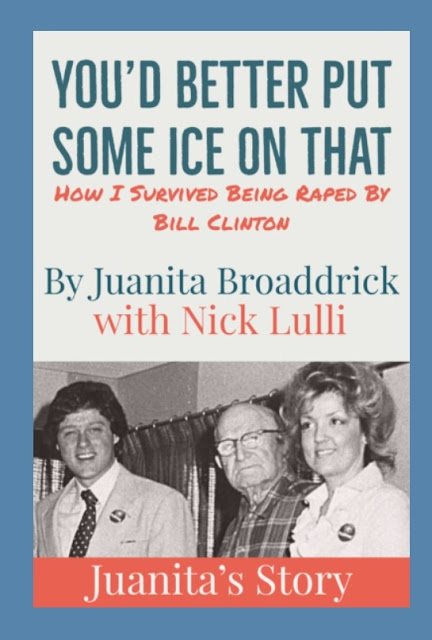 "In 1999, Juanita Broaddrick burst into the public consciousness when she accused President Bill Clinton on national television of raping her in 1978 as he ran for governor in Arkansas. It was a TV appearance she dreaded and never wanted, but felt compelled to squash the rumors: it was rape.

Now, with award-winning former investigative journalist Nick Lulli, she tells her story of survival; from the assault at the hands of the future president, to the veiled threats by a seemingly complicit presidential wannabe Hillary Rodham Clinton; Broaddrick believes now is the time to set the record straight and ensure victims everywhere are believed."

Kathleen Willey, like Broaddrick, has also written a book. It is about both Clintons, and how they nearly destroyed her:


"Kathleen Willey's explosive new book details how her life was changed - and nearly destroyed - by Bill and Hillary Clinton. Target contains never-before-released details of the intimidation campaign launched to silence Kathleen...one way or the other. It provides new insight not just into the death of Kathleen's husband - on the same day that Bill Clinton assaulted Kathleen in the Oval Office - but into Bill's sexual addiction and Hillary's compulsive enabling, a dangerous combination with power. The Clintons' terror and harassment continue. Over 2007 Labor Day weekend, Kathleen's home was burglarized. Instead of taking jewelry or computers, the thief took the manuscript for Target, with its explosive revelations that could damage Sen. Hillary Clinton's presidential campaign. It was a break-in all too reminiscent of an earlier incident in which Kathleen was threatened by a stranger just two days before she was to testify against President Clinton in the Paula Jones sexual harassment case. It's deju vu all over again - and a timely reminder of how cunning and ruthless the Clintons' desire for power remains." 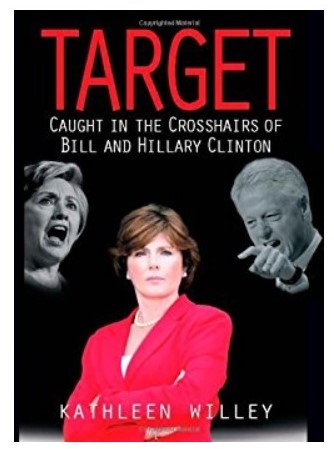 Then there's Paula Jones who sued Clinton for sexual harassment and settled out of court for $850,000.

Then there's Leslie Millwee. What Clinton allegedly did to Millwee is too disgusting to repeat here.

There are others of course.

So I ask again. If we believe these women, why is Canada funding the Clinton organization?
Posted by Patricia Maloney at 4:21 PM